Street Reflectors are the Best to Manage Traffic

Friday , 24, July 2020 Laverne Wong Business and Management Comments Off on Street Reflectors are the Best to Manage Traffic

Street reflectors are basically made up of plastic and ceramic. These are also known as raised pavement markers, traffic delineators, traffic signs, road studs, cat's eyes, and Botts' dots. Traffic calming road markings and reflectors can be used to encourage safe driving and manage traffic. 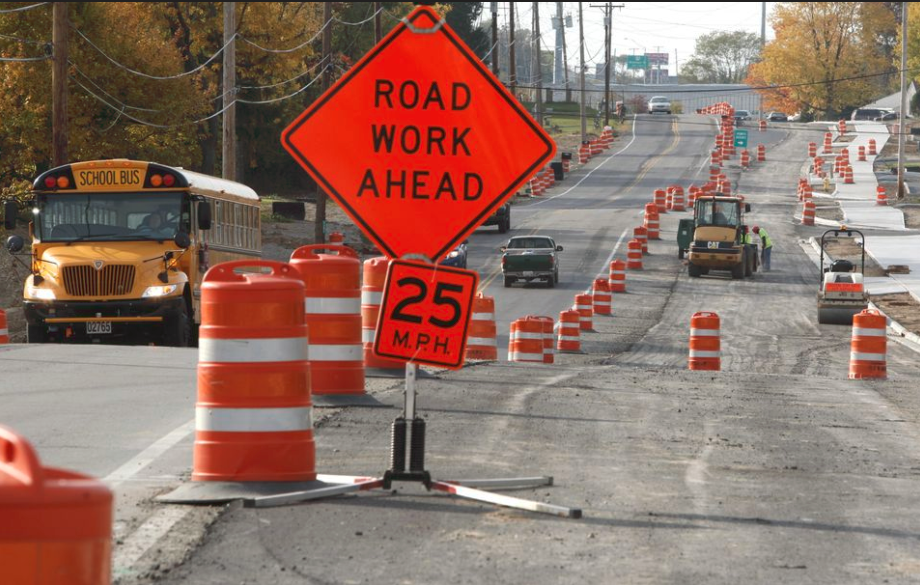 Some street reflectors reflect from the light of the vehicle and some have a reflective lens.  These can be used for a wide range of purposes but the most important aim of the street reflector is to make roads visible at night.

For example:- in North America, the double lane is marked on the center of roads with two-way traffic whereas the road which has one-way traffic is marked just on the left edge only. There are blue marks on fire hydrants and to show restrictive marking like “do not enter” or “stop” red color is used.

Street reflectors can be installed with different methods such as self-adhesive butyl pads, thermoplastic adhesives, epoxy kits. They can be made up of different shapes such as square, oval, rectangle, and circle.